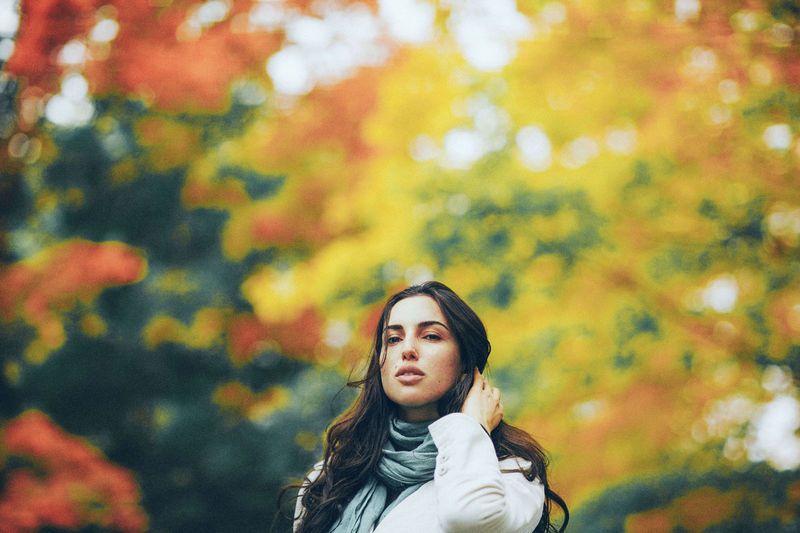 Like the four installments before it, the concluding chapter of the series features an emphasis on nature, nostalgia and freedom. Though the series is called '50 Girls of Summer,' several shots in this episode include trees with changing leaves, effectively charging the series with an Autumnal mood. Summer, we salute you! Until next year.

This time around, the girls wear cozier pieces, signalling the transition from summer to fall, as well as the end of the series. The clothing featured includes items from Stoned Immaculate Vintage and Raised by Wolves.