Top 30 Auto Trends in May 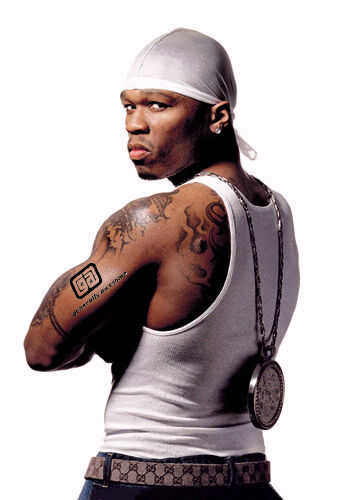 50 Cent has tried acting, writing, fashion and energy drinks so logically it would make sense for the next initiative to be his own brand of condoms. He claims he will donate part of the proceeds to raise HIV awareness. “The kids become immune when you constantly beat them over the head read a book, read a book”, he said, “We have to be a little more creative about it.” No word on a launch date yet, but he did reveal that they will be blue. (GUSH Magazine)