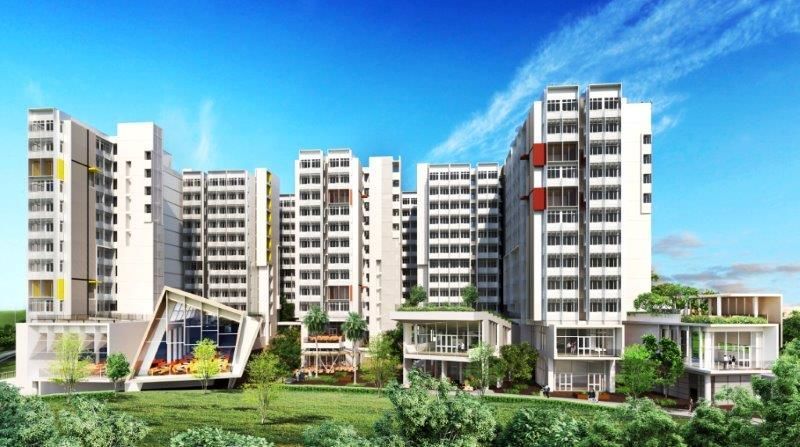 Nanyang Technological University (NTU) created a concept for "LEGO-style" residence halls. While the entire project is not meant to rely solely on 3D printing, some of the major structural pieces of the building would be. There will be some obstacles involved in the development of these modular buildings, but NTU is a part of The Singapore Centre for 3D Printing, which recently received $150 million from the government to explore how 3D printing can be used to progress cities.

Cost often prohibits 3D printing projects from being executed on a large scale, but in Europe, there are already successful examples of 3D-printed architecture and engineering in community pavilions and steel bridges, which bodes well for Asia.
3
Score
Popularity
Activity
Freshness
View Innovation Webinars