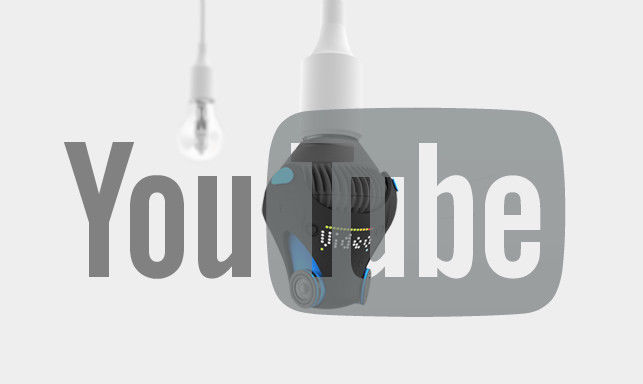 YouTube Partners with Giroptic to Introduce a New Video Format

Meghan Young — February 2, 2015 — Tech
References: youtube & psfk
The panoramic video camera has been on the market for some time now, but sharing it on various social platforms has not been; YouTube recently announced it will be supporting 360-degree video footage. This news comes hot on the heels of YouTube's partnership with Giroptic, "the biggest French Kickstarter project to date raising over $1.4 million of its original $150,000 goal. The startup’s flagship product will be the 360cam," reports Psfk.

More often than not, technology surpasses the platforms and interfaces with which to properly appreciate it. This 360-degree video platform provides just that so people are encouraged to use such cameras. YouTube appears to be celebrating its 10 year anniversary on a high note with its 360-degree video announcement.
5.8
Score
Popularity
Activity
Freshness