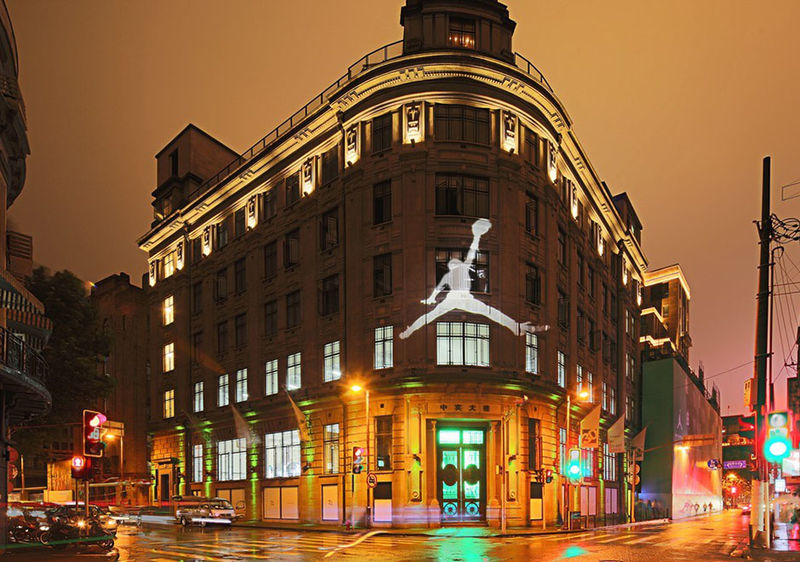 Jordan Brand's 30th Anniversary Was Commemorated at a Party to Remember

Jana Pijak — October 8, 2015 — Fashion
References: sneakernews
Jordan Brand's 30th anniversary was commemorated at a star-studded affair that took place in China. The party was hosted inside Shanghai's Jordan House of Flight and featured the brand's projected logo on the building's facade.

Once inside, guests were met with a collection of collectible sneaker models that were showcased in an artful way. Resembling a sneaker museum, the Jordan House of Flight featured LED-lit displays and installations that showed visitors how a shoe design is sketched, perfected and later crafted for mass production.