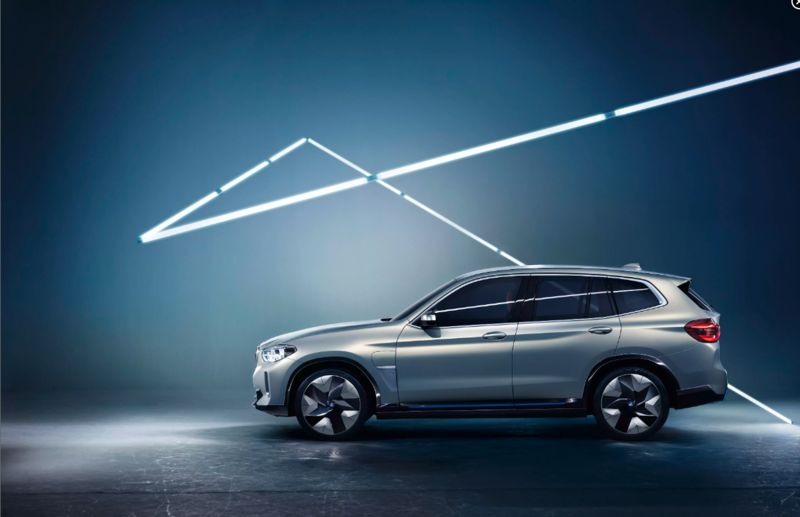 BMW Will Have 25 Electric Vehicles on The Market by 2023

Daniel Johnson — June 28, 2019 — Autos
References: cnet & engadget
Share on Facebook Share on Twitter Share on LinkedIn Share on Pinterest
BMW announced at an event in Munich that the auto manufacturer will make 25 electric vehicles available to consumers. The company originally indicated that it would take until 2025 to achieve this, however, it has since indicated it will hit the goal by 2023. The company has indicated that its flexible architecture will help the company hit its goal.

Self-reliance is the reason for the company's flexibility since BMW makes its own electrical components it doesn't need rely on outside sources for electric parts. Notably, it does not implement rare earth magnets in its electric motors. This can help the company protect itself from potential tariffs, as most rare earth metals come from China.

Despite the company pushing to release 25 electric vehicles, it doesn't believe the technology can be adapted for all automotive needs. The company's CTO, Klaus Fröhlich, notes that certain industries like trucking will continue to rely on conventional fuel.