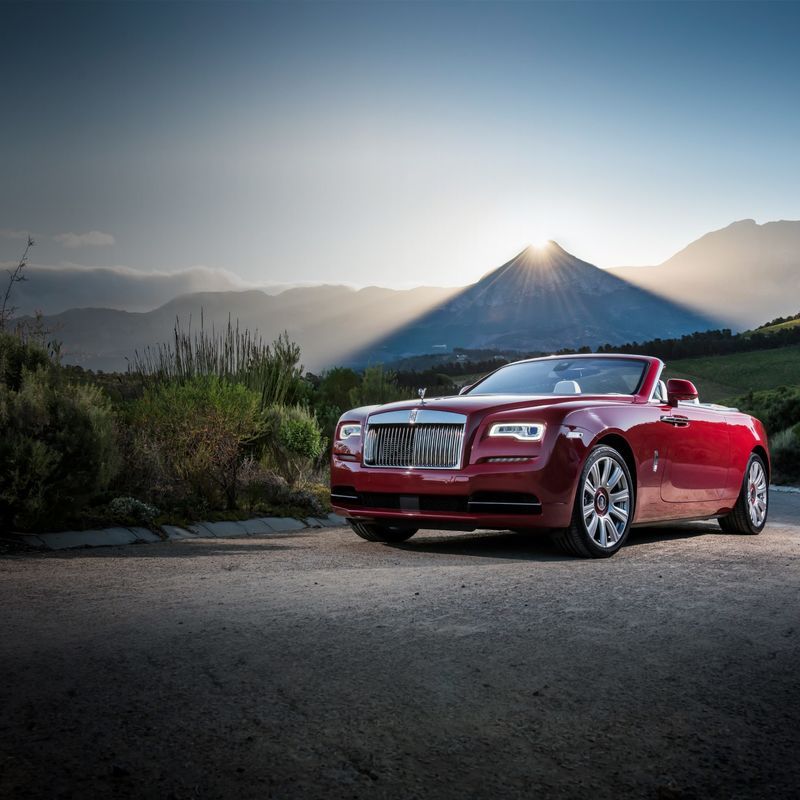 The Dawn is currently the only convertible in Rolls-Royce's stable. Aside from that attractive drop-top feature, though, the Dawn matches many of the stylistic traits of Rolls-Royce's other modern vehicles. The car comes with a large, aggressive grille and the iconic Rolls-Royce hood ornament.

An interesting addition to the 2016 Rolls-Royce Dawn is rear-hinged suicide doors. Though no more practical that front-hinged doors, the design trait adds some extra punch to the already luxurious Rolls-Royce vehicle.
5
Score
Popularity
Activity
Freshness
Get Trend Hunter Dashboard