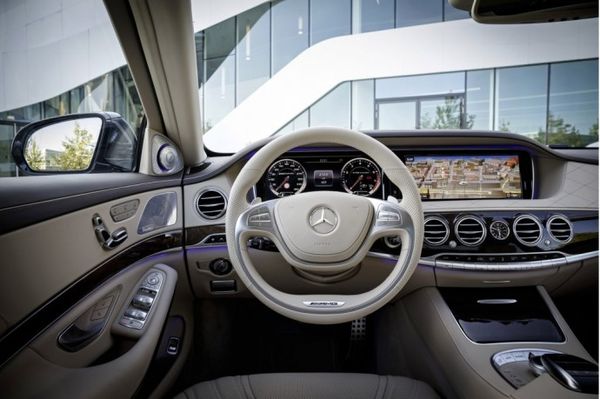 This super sleek and sexy automobile is the smarter vehicle between it and its little sister the S63. The German manufactures have added enough to this Mercedes baby to make it a sports car that's hard to compete with. These changes starting at the wicking away of the old V8 engine and installing a V12 instead, the twelve cylinders helping this hot ride achieve maximum cool points and most importantly, speed. In accompany with the new engine the Mercedes S65 introduces to its consumers a seven speed automatic gearbox.

Who doesn't love a fast car? Adding to it's immense speed and irresistible look, the 2015 Mercedes S65 has a horsepower like no other and definitely way above any automobile of its kind. In addition to doing away with the V8 engine, this sleek power-mobile is rear wheel drive opposed to the all-wheel-drive before it. Though this car does share the same top speed as its sister car the S63, it does decrease fuel consumption unlike its sister car. 1930s inspired wheels and just downright luxuriously impressive my money is on this hot little ride reigning Queen of 2015 automobiles.
5.9
Score
Popularity
Activity
Freshness
Attend Future Festival Virtual