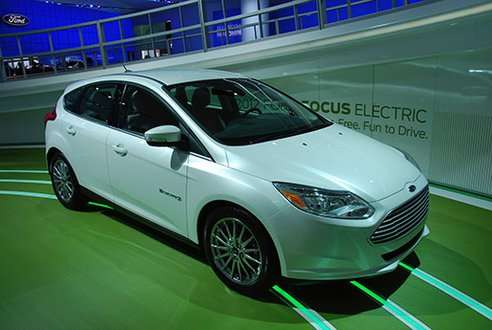 The 2012 Focus Electric is Ford's Attempt at Going Green Permanently

While it may not outdo the competitive pricing of Nissan's LEAF ($32,780, before government incentives), the 2012 Focus Electric has enough extra bells and whistles to justify its slightly higher $39,995 price point. However, weighing in with a curb weight of over 1.6 metric tonnes, the new Focus Electric avoided an even heftier price by using conventional materials in lieu of aluminium and carbon fiber. Moreover, Ford's delayed foray into EVs has left their car with a decidedly efficient 3-4 hour charge time, roughly half the time is takes to charge Nissan's LEAF. The city car will be able to reach a maximum speed of 84 mph, courtesy of its fairly powerful 23 kWh lithium-ion battery.
1.7
Score
Popularity
Activity
Freshness
Access Advisory Services