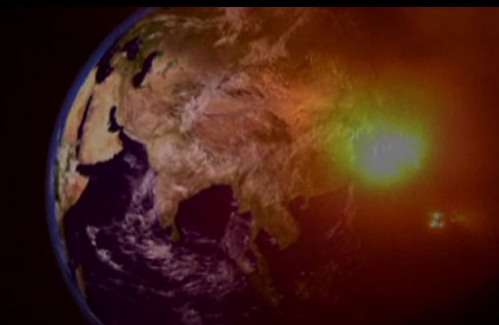 NASA Says the 2012 End of the World Won't Happen

Katherinev123 — October 23, 2009 — World
References: astrobiology.nasa.gov & dsc.discovery
Share on Facebook Share on Twitter Share on LinkedIn Share on Pinterest
I almost believed it — almost. With the movie and all the hype, I’m sure I wasn’t the only one to think that the 2012 end of the world theory was true. But, according to NASA (and they’re usually correct about these kinds of things), it’s all fiction. There is no planet named Nibiru, it isn’t destined to crash into Earth, and there won’t be some gigantic solar heat flare that will destroy our planet.

According to Discovery News, NASA scientist David Morrison at the Ames Research Center has launched a “counter-attack” against the apocalypse theory with his online column, ‘Ask an Astrobiologist.’ So far, more than 1,000 questions asked have been about the 2012 end of the world. Read more about the armageddon refutes below.
3
Score
Popularity
Activity
Freshness
Get Better and Faster