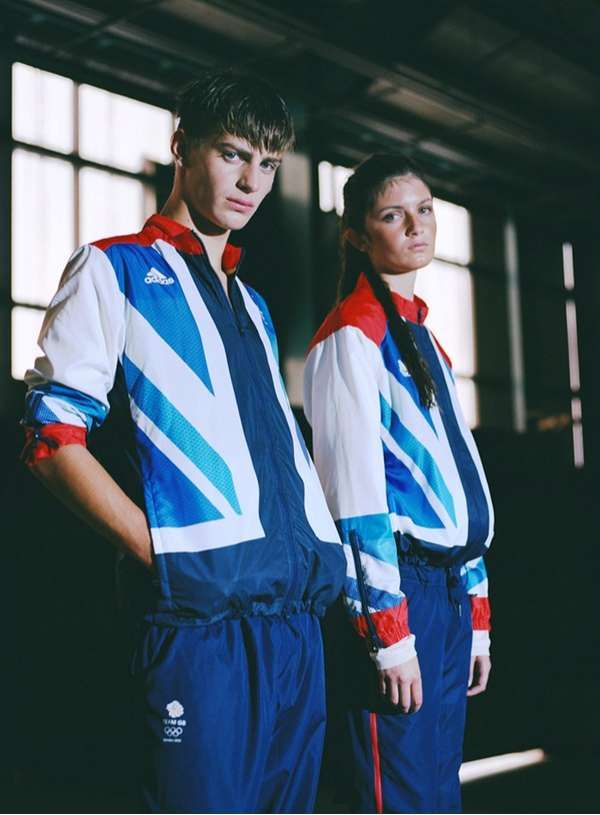 Outfitted by wardrobe stylist Harry Lambert, the models sport designer looks from labels like Nike, Adidas and Emporio Armani among a slew of others. Set in Snoozzz Olympic Park, this gritty editorial shows support for a number of different nations including the United States, Germany, China, Italy and Azerbaijan.