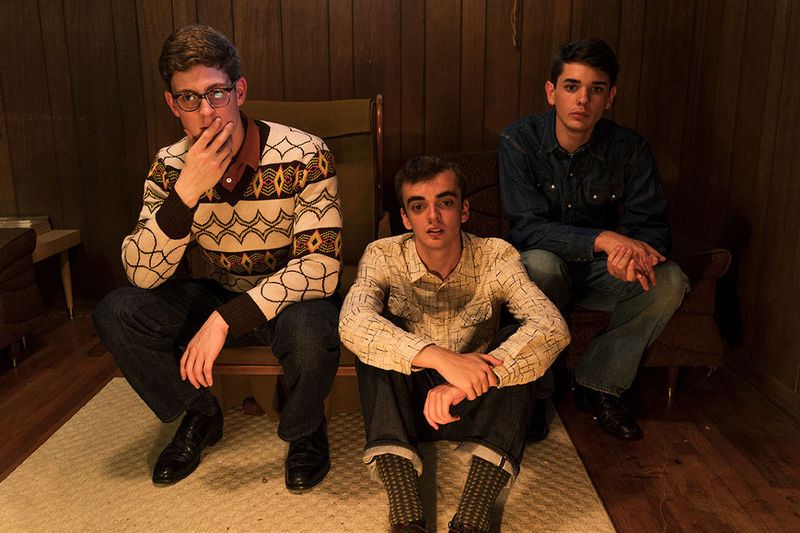 Kalina Nedelcheva — January 24, 2019 — Fashion
References: levi & hypebeast
For the debut of its Spring/Summer 2019 collection, popular denim brand Levi's launches a lookbook that takes cues from the 1950s Space Race. The event refers to the 20th-century competition between the Soviet Union (USSR) and the United States (US) for dominance in spaceflight capability.

Levi's is strategic in choosing its inspiration. For one, the lookbook obviously pulls at the nostalgia strings of many. Secondly, given the strides humanity is making in technology, Space X and other instances where we are further engaging with the environment beyond earth, this is an extremely relevant topic. Hence, Levi's 1950s Space Race-style editorial builds on contemporary topics, whilst tapping into interesting, nostalgic feels. This perfectly fits into the brand's vintage ethos.
7
Score
Popularity
Activity
Freshness