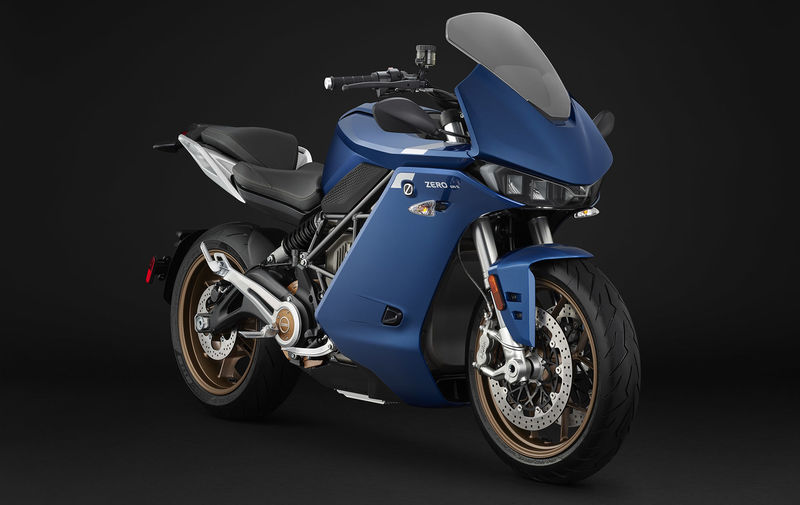 The new model form Zero Motorcycles is able to produce 100 horsepower and has a top speed of 124 mph. The battery takes approximately four hours to be fully charged, however, it can also be charged in 1.3 hours using a rapid charge option. The SR/S also features a Cypher III operating system, which is able to provide traction control, alert system information, and it can even inform owners of potential upgrades.