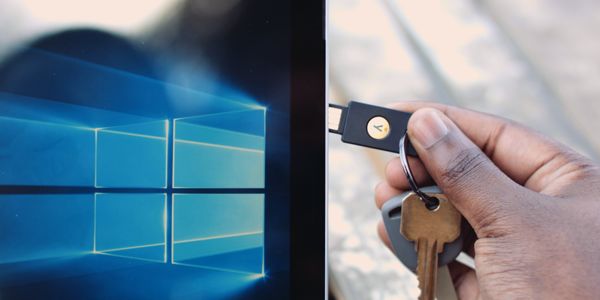 Using a security key provides far more protection than conventional passwords. The new compatibility with Windows also features backup keys as well as recovery methods, which allow users to sign in to their account if a key has been misplaced.

Compatibility with Microsoft could be an asset for Yubico, as it can now reach a much wider user base.