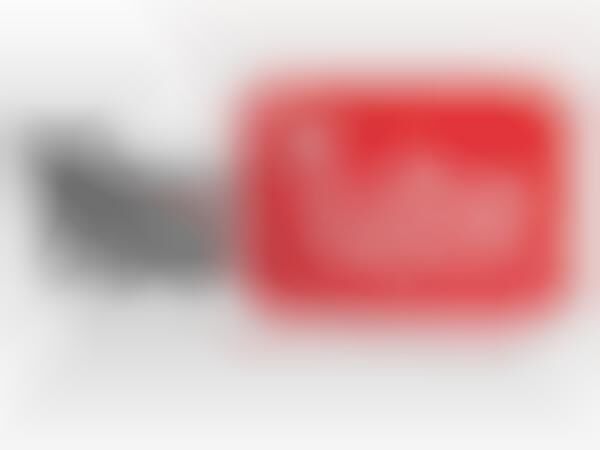 The new service, launched yesterday, will let anyone with a YouTube account see where the viewers are watching from geographically and track how they found the video.

"Uploaders can see how often their videos are viewed in different geographic regions, as well as how popular they are relative to all videos in that market over a given period of time," YouTube explains. "You can also delve deeper into the lifecycle of your videos, like how long it takes for a video to become popular, and what happens to video views as popularity peaks."

Right now, anyone can see how many views a video has received, how many comments, and how many people have linked to it (though I doubt those numbers are accurate sometimes.)

Until now, that's all YouTube offered. However, there were already other unaffiliated sites that tracked viral videos. For example, Viral Video Charts offers stats on how many times the video has been embedded in a blog and graphs depicting the periods in which the video had experienced traffic spikes, and how hot the video is at present.

YouTube's usage analytics tool will offer even more, allowing anyone with an account to see where the viewers are geographically as well as be able to track the source from which they found the video. Being able to track back lets video creators see where they get the most exposure.

"For instance, you might learn that your videos are most popular on Wednesdays, that you have a huge following in Spain, or that new videos that play off previous content become more popular more quickly," YouTube says. "With this information, you can concentrate on creating compelling new content that appeals to your target audiences, and post these videos on days you know these viewers are on the site. (Maybe even post your next video in Spanish?) And for those of you who are also partners, the more popular a video is, the more advertising revenue it can generate."