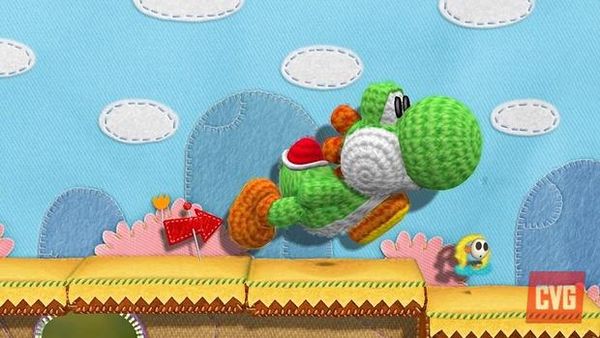 Meghan Young — June 11, 2014 — Tech
References: e3expo & ca.ign
Share on Facebook Share on Twitter Share on LinkedIn Share on Pinterest
While many of the trailers being shown at the E3 2014 expo this week are full of graphic and mature content, Yoshi's Wooly World is a refreshing change of pace. Shown during the Nintendo conference, it is a playful new take on the look of video games. It focuses on a deceptively tactile experience by turning the typical landscape into charming crochet creations.

Originally marketed as Yarn Yoshi, Yoshi's Wooly World will appeal to children and women as much as it does avid Nintendo fans. It does away with the restrictions of Super Mario games to allow players to explore this charming environment. IGN notes, "Stalactites are made of curls of fabric, enemies unravel when they’re defeated, and instead of eggs, digested enemies become deadly balls of yarn."
2.2
Score
Popularity
Activity
Freshness
Jeremy Gutsche Keynote Speaker