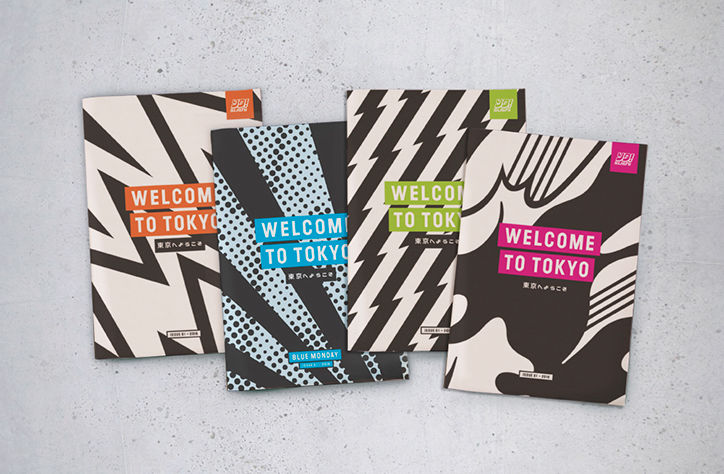 Yo Sushi's Redesign by &Smith is Bold, Playful and Embodies Tokyo

Meghan Young — April 25, 2016 — Lifestyle
References: andsmithdesign & itsnicethat
Share on Facebook Share on Twitter Share on LinkedIn Share on Pinterest
The look of the newest iteration of Yo Sushi is undeniably bold, playful and modern. Inspired by the look of anime and manga, the concept by the rebranding has been dubbed, 'This is Tokyo.' In order to highlight the “authenticity of the dishes on the menu," everything from the images, patterns and Kanji script comes together as a cohesive visual.

Set to be used in a myriad of ways from A-boards and menu boards to interior graphics and window wraps, the redesign of Yo Sushi also takes on an editorial feel. &Smith director Dan Bernstein explains, "It gave us the chance to show some nice snippets of art, fashion and music alongside their food. The idea is that the editorial content will change four or five times a year.”
1.8
Score
Popularity
Activity
Freshness
Get the 2021 Trend Report FREE