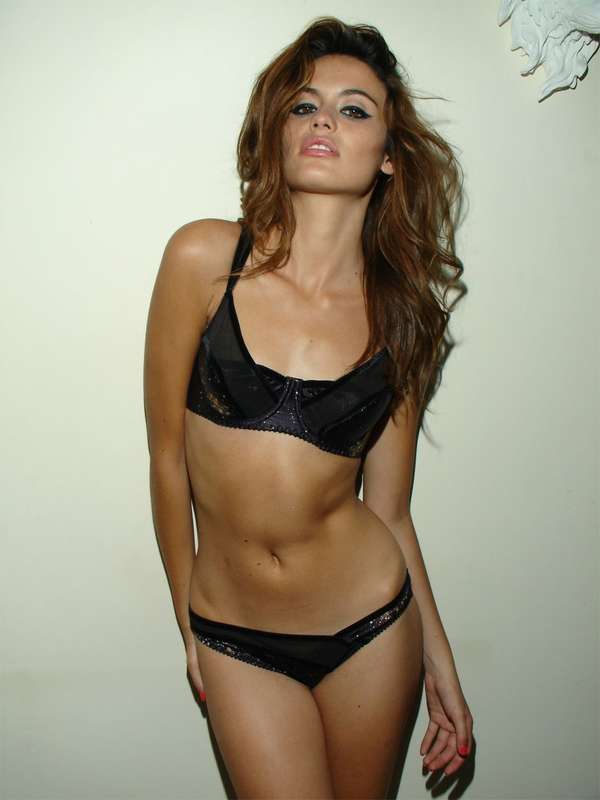 Shot by London-based photog Billa Baldwin, the Yes Master Autumn/Winter 2011 ad campaign features rising star Zuleika Cheatle-Conte, who exudes the kind of natural sex appeal that photographers and brands around the world are desperate to attach their name to.

Despite being relatively new to the fashion world, Cheatle-Conte holds her body and face with the confidence of a veteran model. With her back to the wall, her mouth alluringly ajar, and her eyebrows slightly raised, Cheatle-Conte's organic beauty and seductive eyes make it hard to turn away.

Much credit should also be given to Billa Baldwin. The accomplished shutterbug has shot for covers Super Super magazine, captured ad campaigns for Reebok, and snapped shots of rapper/singer Santigold.