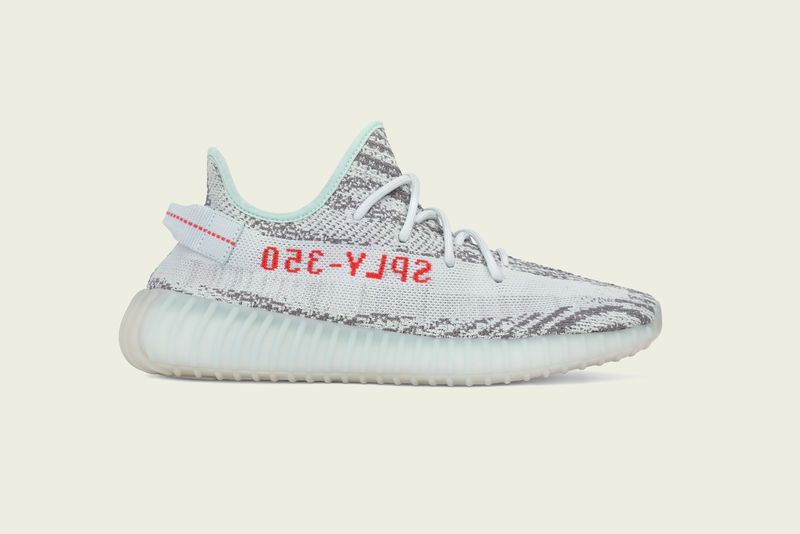 In one month, this rapper and designer has released two other winter-themed designs: the 'Semi Frozen Yellow' and 'Beluga 2.0.' Staying in line with his chosen theme, this new design features a classic YEEZY sock liner in a crisp blue color, heel tabs, a light grey and white base, stitched details along the side in red, and a frozen blue sole.

The YEEZY BOOST 350 Version 2 in Blue Tint will be available online and in stores December 16th for $220 USD. As the Blue Tint sneakers have been long awaited, reservations are now open on the confirmed adidas app.
6.5
Score
Popularity
Activity
Freshness
Access Advisory Services