41 Examples of Seriously Inked Individuals
Next
Set of
Related
Ideas 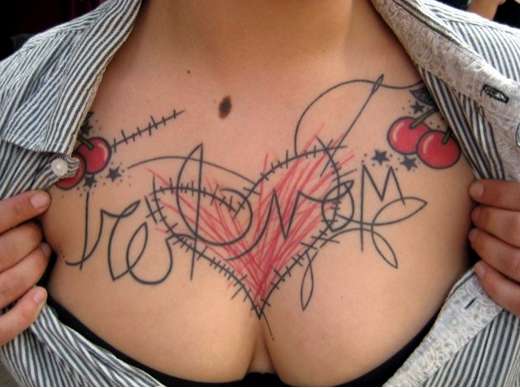 His tattoos are a combination of scribbles, doodles and intricate detail. The outcome is astonishing and as a result, Yann Black has conjured up a mass following of fans. He has over 17,000 people who follow his work on Facebook.

The featured Yann Black tattoos are created in black and red ink and feature hearts of both the cartoon-like and realistic varieties. Also featured are robots, birds and perfectly scribbled designs. Coloring outside of the lines has never looked better!
6.9
Score
Popularity
Activity
Freshness
View Innovation Webinars