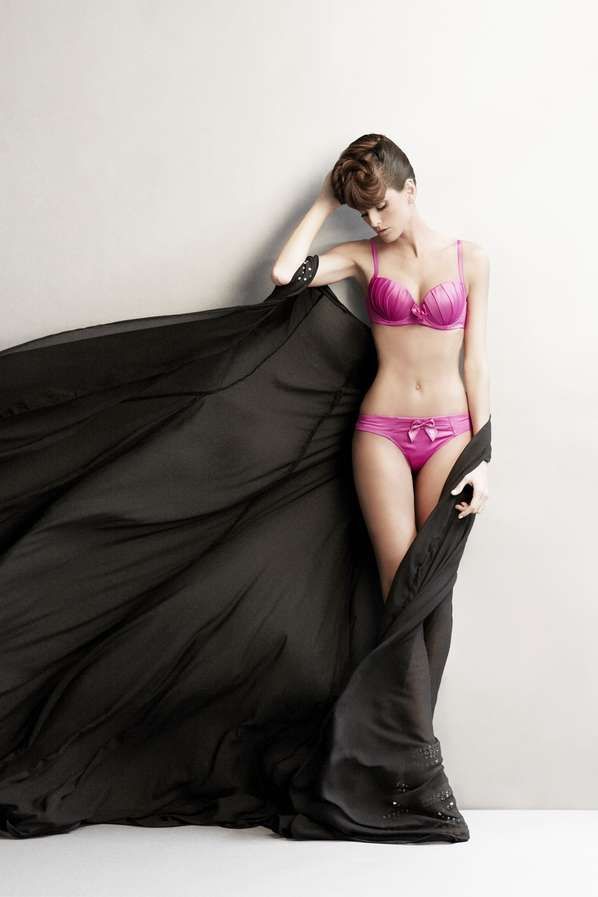 The Yamamay Autumn 2011 Collection is Free-Spirited and Fun

Jordan Sowunmi — August 19, 2011 — Naughty
References: yamamay & fashionising
Share on Facebook Share on Twitter Share on LinkedIn Share on Pinterest
The Yamamay Autumn 2011 collection continues a trend the company has established over the last few years -- lookbooks that are sexy, fun, and free-spirited. It makes sense that the Yamamay Autumn 2011 collection would follow in the footsteps of some of their more famous lookbooks -- including the one that starred pop superstar, actress, and current American Idol judge Jennifer Lopez -- the company is celebrating its 10-year anniversary this year.

The Yamamay Autumn 2011 lookbook features Izabel Goulart, the 26-year-old Brazillian bombshell best known for her work with Victoria's Secret. In a series of sexy and elaborate shots, she displays an attitude that is one part fierce, one part seductive, all parts attitude. Click through the gallery to see what I'm talking about.
5.2
Score
Popularity
Activity
Freshness
Get the 2021 Trend Report FREE