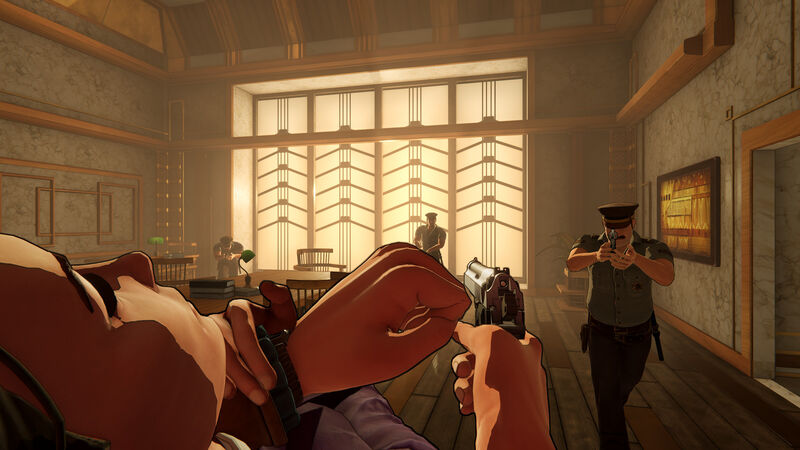 In XIII, players will act as a nameless man who has no identity as they fight their way through the illustrated world. After waking up badly wounded and with amnesia, players will try to uncover their identity, with only their skill sets, a locker key, and a tattoo of a number being their only clues.

Soon enough, players will learn that they played a role is assassinating a fictional US president and that they are a part of an elaborate conspiracy that marks them as a target.