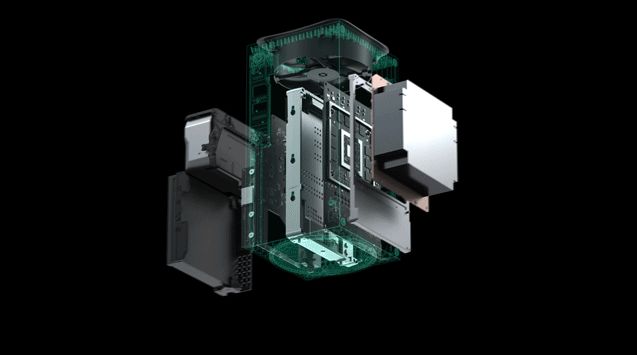 Microsoft Released the Details of the Xbox Series X

Daniel Johnson — March 17, 2020 — Tech
References: news.xbox & engadget
Share on Facebook Share on Twitter Share on LinkedIn Share on Pinterest
Microsoft recently released more information about the technical details of its upcoming gaming console, the Xbox Series X. The details were released through the company website, where the hardware aspects of the console were revealed. Overall, the new hardware will impress consumers, and bring the company into the next generation of console gaming capabilities.

One of the notable aspects of the Xbox Series X is that it will be powered by an AMD Zend 2 processor, which will have eight cores of 3.8GHz, and one of the cores will be dedicated to the most basic functions. In total, the system will have 16GB of GDDR6 RAM, where 10GB will be used for in-game bandwidth, and the other 6GB will be sued for lesser tasks, like running the console's operating system.