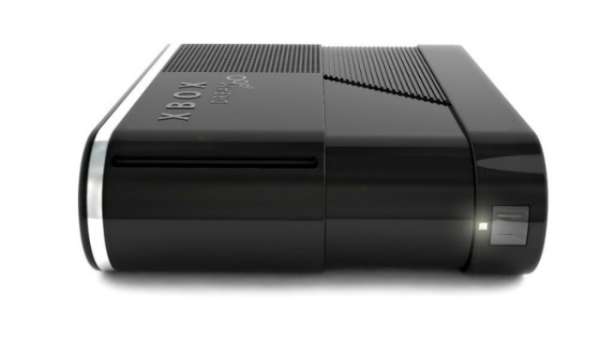 Michael Hines — April 10, 2011 — Tech
References: coroflot & walyou
Share on Facebook Share on Twitter Share on LinkedIn Share on Pinterest
Designer Joseph Dumary is dreaming big when it comes to the Xbox Dream, his concept gaming console. The Xbox Dream was designed as the successor to Microsoft's Xbox 360; besides its looks, this console is different from the 360 in almost every way imaginable.

The Xbox Dream is a technologically superior console designed to revolutionize the way games are played. A few of the advancements include being able to live-chat in-game using Kinect, wireless connectivity with televisions, and the ability to listen to music and surf the Web while playing.

Perhaps the biggest indicator of the times is the Dream's video-editing software, which lets you spruce up your homemade lip-dub videos before you upload them onto YouTube and Facebook. The Xbox Dream is of course nothing more than an unofficial concept, but it does get you thinking as to just what the future of video gaming will hold.
4.5
Score
Popularity
Activity
Freshness
Jeremy Gutsche Keynote Speaker