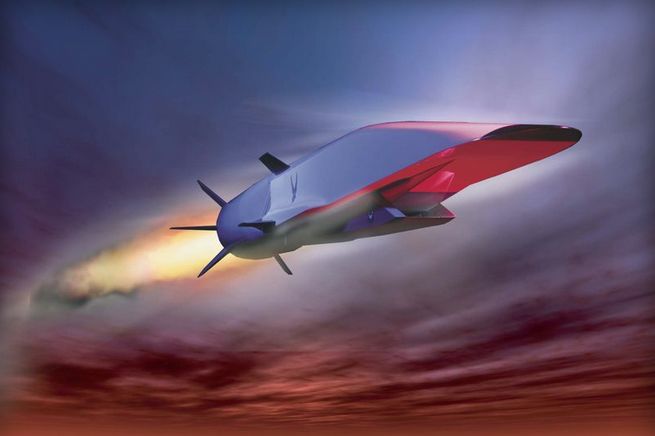 Meghan Young — June 3, 2015 — Autos
References: military & theverge
Share on Facebook Share on Twitter Share on LinkedIn Share on Pinterest
Speed is on many people's brains these days, but the X-51 WaveRider surpasses all expectations. While some people simply want faster Internet connections, it appears that the Air Force has their goals set a little bit higher. A couple of years ago, it successfully tested the X-51 WaveRider -- an aircraft capable of reaching Mach 5.1 or, in other words, more than five times the speed of sound.

Today, it hopes to improve the X-51 WaveRider by designing it to "operate at the kind of temperatures you have when you are going at hypersonic speeds," the Air Force reveals. The vehicle is hoped to be built and ready by 2023, but as The Verge points out, that is a lofty goal.
5.6
Score
Popularity
Activity
Freshness
Jeremy Gutsche Keynote Speaker