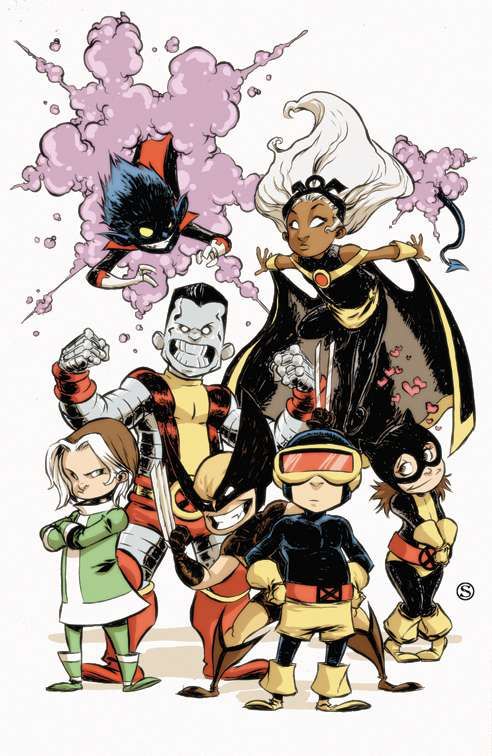 The X-Babies series has Young reinterpreting the heroes of X-Men as infants. Hard to believe that some of them can look cute considering their often intense, angry looks, but the artist has done an amazing job. Instead of the fearless leader Cyclops, it's a happy child looking out curiously from the crib. Nightcrawler is dangling with a smile on his face like any other kid on the jungle gym. This is definitely a side of the characters that's rarely seen in Marvel comics.

So far, villains Magneto and Deadpool (well, at times he's bad) have been put in diapers. I think it's time Mr. Sinister and Sabertooth get the same treatment.
3.7
Score
Popularity
Activity
Freshness
View Innovation Webinars