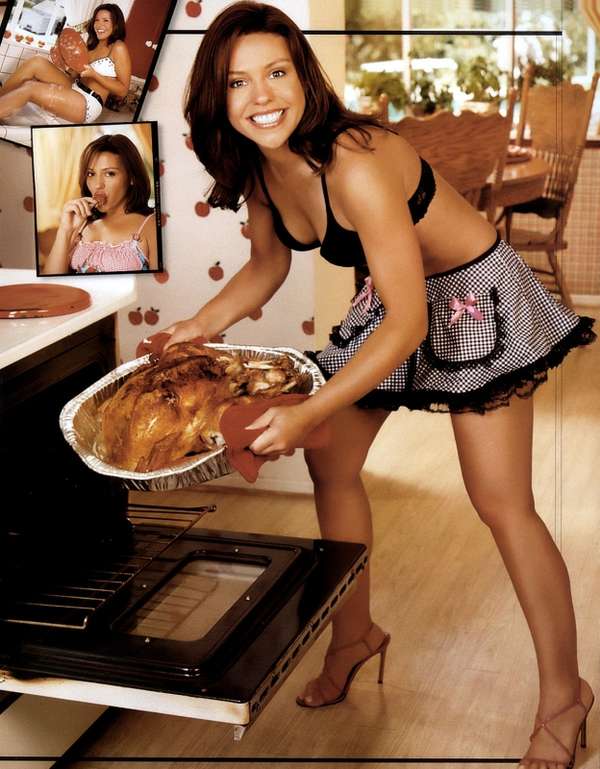 Rachel Ray is laughing all the way to the bank, coming in as the number one earner at $18 million. Second is Wolfgang Puck at $16 million. The loud and brassy British star of Hell’s Kitchen, Gordon Ramsay, comes in third with $7.5 million.

Next is Nobuyuki Matsuhisa, who started as a sushi chef and now owns the swanky NOBU restaurant line, at $5 million.

Fifth on the list is Alain Ducasse the owner of 22 restaurants, including in Paris and Monaco, but none in NYC.

Seventh is a culinary school drop out, Mario Batali who made $3 million. The Italian-American has been on Iron Chef America, has written several books, and guest starred in multiple TV shows.