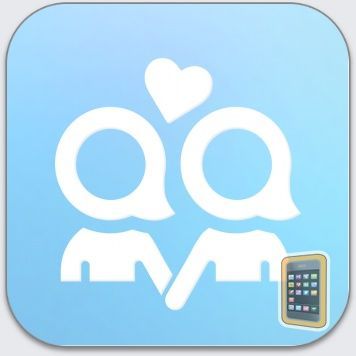 Furman created her own app called Wing Ma'am, which grew to 8,000 users during demo period alone. The app most importantly isn't "hook-up oriented" and allows users to scroll through events and profiles in their geographical region, RSVP to events and make their own. Wing Ma'am is dependent on geographical location like Grindr, Tinder and Dattch, but allows for more structured meetings.