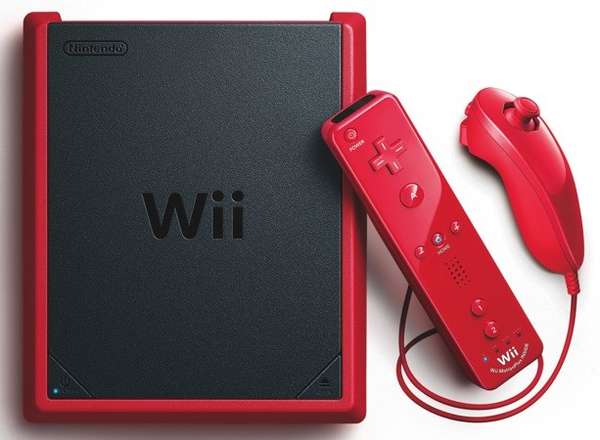 Michael Hemsworth — November 28, 2012 — Tech
References: nintendo & engadget
As the Wii U releases around the world, Nintendo will also be making another major release this holiday season with the Wii Mini.

The mini gaming machine is similar in many respects to its big brother as it will allow the same intuitive motion-controlled gaming experience and totes compatibility with all Nintendo game titles for the Wii. However, when you go with the Wii Mini, you’ll be losing Internet connectivity, which might be a deal breaker for those who want to use their console to stream content from the web. On that note, the Wii Mini has a substantially lower price point at around $100, which might be the perfect incentive for shoppers eager to please kids this Christmas season.

The Wii Mini will be released December 7th, but don’t wait until Christmas eve to get one as they’re sure to fly off shelves in a flash.