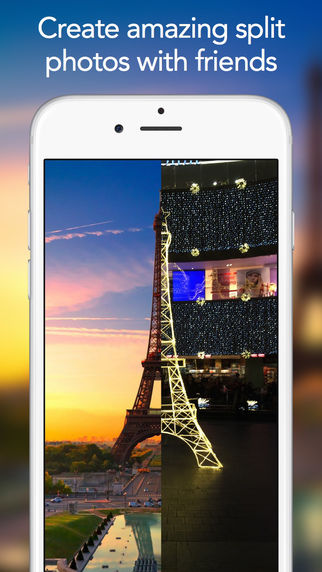 Vasiliki Marapas — April 3, 2015 — Tech
References: wesnap.co & producthunt
WeSnap is a mobile application that allows users to snap photos together, even when they are apart. One user takes a half photo and shares it with their friends, who can then take the other half -- allowing them to share a moment together, though they're not physically in the same room.

After a move to Silicone Valley, WeSnap founder Gokhan Celiker found himself feeling disconnected from his family and friends. As a result of this loneliness, Celiker invested his time and energy into creating WeSnap, which, he explains, is meant for people to "create things with anyone in the world that will last forever."

Products such as WeSnap prove the immense power technology has, especially when it comes to making our world feel that much smaller.
2
Score
Popularity
Activity
Freshness