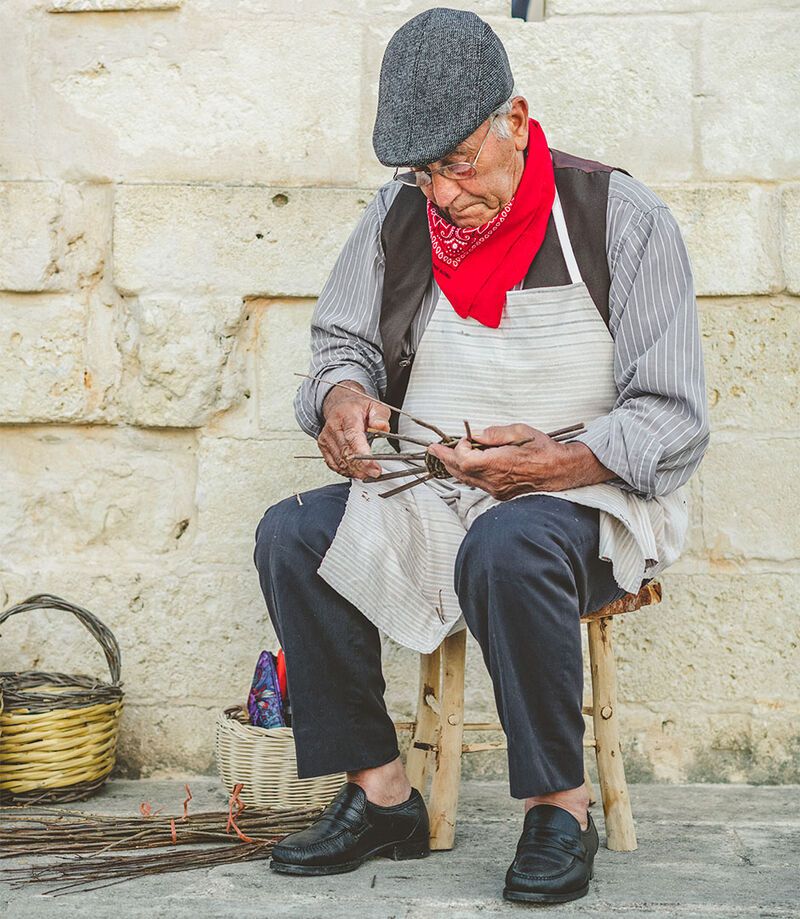 Vair Spa Boasts a Four- and Five-Day Program and Retreat

Kalina Ned — June 16, 2021 — World
References: vairspa.borgoegnazia.it
Share on Facebook Share on Twitter Share on LinkedIn Share on Pinterest
This wellness spa retreat by Vair Spa is not like others. After all, the experiences are Blue Zones-Certified. For those who might not know what the term Blue Zones refers to—the concept was coined by Dan Buettner in 2005 and it is used to refer to regions of the world where a higher than a usual number of people live much longer than average.

Lush Mountainous Spas
Designed by DecaArchitecture, the Euphoria Spa is Carved into a Mountain