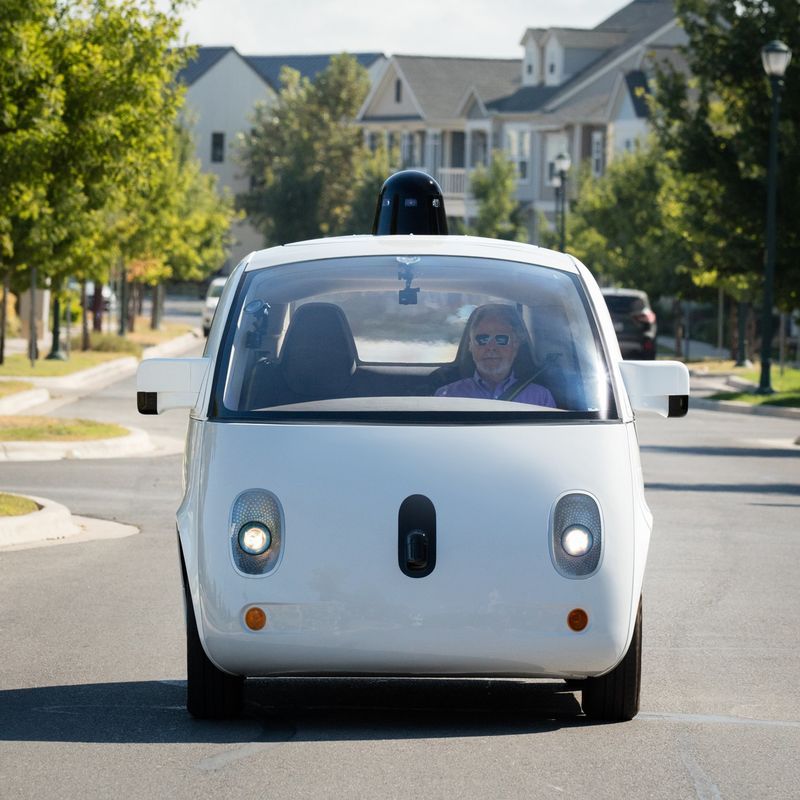 'Waymo' Could Soften Itself If It Detects a Collision

Even though research suggests that autonomous vehicles would contribute to a decrease in road collisions, accidents are still bound to happen, and any time there's a car involved, it could be fatal. To ensure optimal safety for not just its drivers, but everyone, Waymo developers are working on securing a patent that allows the car's exterior to "alter its rigidity" when it detects its about to hit a pedestrian. The car will do so through elements embedded within it, called "tension members." When the car detects a potential collision, a signal will be sent to these tension members, prompting the car to alter the "hardness" of its panels.
1.8
Score
Popularity
Activity
Freshness
Get Trend Hunter Dashboard