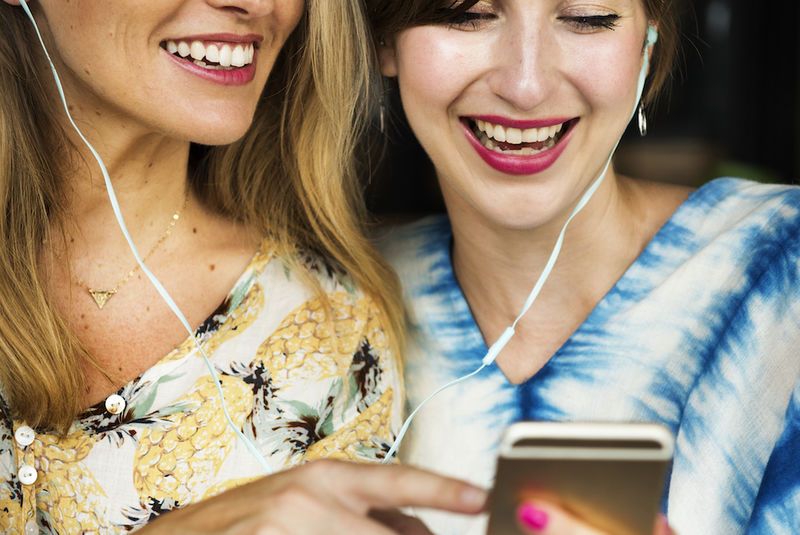 Ellen Smith — March 21, 2018 — Lifestyle
References: itunes.apple & psfk
Share on Facebook Share on Twitter Share on LinkedIn Share on Pinterest
While convenient, dating apps are often criticized for enabling individuals to focus on the physical attributes of a potential mate, rather than their personality, so the waving dating app has introduced a feature that encourages users to upload voice recordings, instead of photos.

The app has adopted a similar model to Tinder as users can swipe right to show interest, or left to pass. The app differs from other platforms as instead of swiping through selfies, users can listen to the voice recordings, where matches can explain a little bit about themselves. This deviation from the image-based dating app model hopes to foster a deeper sense of connection between users.