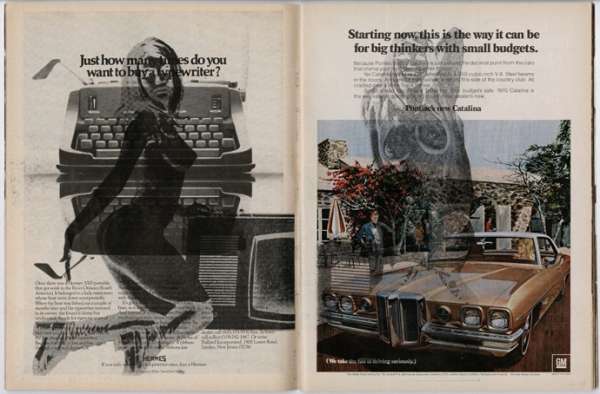 The Wallace Berman 'Speaking in Tongues' exhibit is a collection of photographic images from the acclaimed artist; considered by many to be the "father" of assemblage art. Berman's innovative style was accomplished by taking photocopies of images from magazines and newspapers, compiling the images into a collage, and occasionally combining them with acrylic paint. This style became very popular on the West Coast, and was dubbed "Verifax collaging."

By taking random images and giving them a new context, Berman transforms the photographs into something truly unique, with a completely different feel that evokes nostalgia and adds beauty to the art.
3.5
Score
Popularity
Activity
Freshness