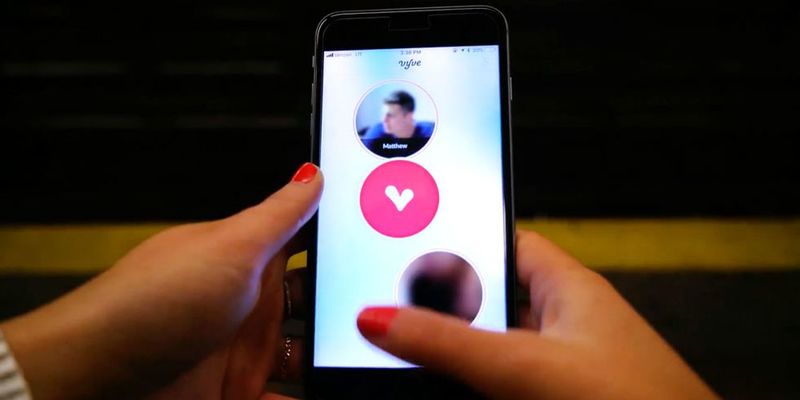 Rahul Kalvapalle — April 16, 2018 — Tech
References: itunes.apple & cosmopolitan
Share on Facebook Share on Twitter Share on LinkedIn Share on Pinterest
Dating apps are certainly a dime a dozen these days, but a lot of these apps are filled with users who either aren't serious about finding matches or put undue importance on physical attraction over all else—two problems that the Vyve app aims to tackle.

What's unique about this app is that it doesn't let users sign in until their application has been approved, with the waitlist system designed to ensure that Vyve users will enrich rather than tarnish the community. What's more, the app comes with a special algorithm that matches one with other users based on personality traits and compatibility factors, which are assessed via a questionnaire.

With so many people going online to vie for dating matches only to be disappointed, there's clearly a market out there for people willing to put in the effort to make deeper connections with potential partners, and it is this segment of the single population that the Vyve app targets.
4.9
Score
Popularity
Activity
Freshness
Get the 2021 Trend Report FREE