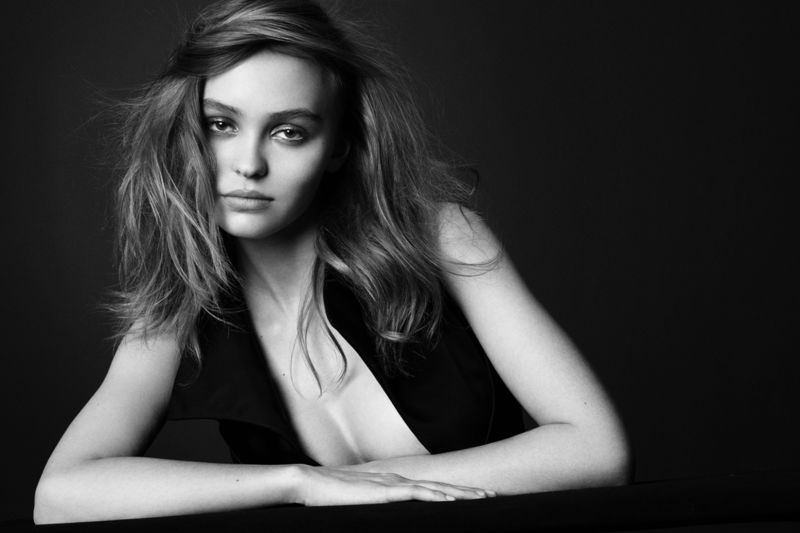 A part of the publication's March 2017 issue, the editorial shows the 17-year-old model in mature poses, causing the shots to be deemed controversial by some. In a series of shots, she poses without a top, with long pearl necklaces, and her own hands and arms dressing her instead. In others, she flaunts vintage-style garments, such as a dramatic bow-covered dress, and a powerful tweed blazer that's worn with a matching skirt and hat.

One ensemble that especially stands out from the Vogue Italia campaign is a flowing white dress that has beautiful frayed bits complementing it. In the shot, Depp jumps lightly to catch the motion that's created by the tassels.
6.5
Score
Popularity
Activity
Freshness
View Innovation Webinars