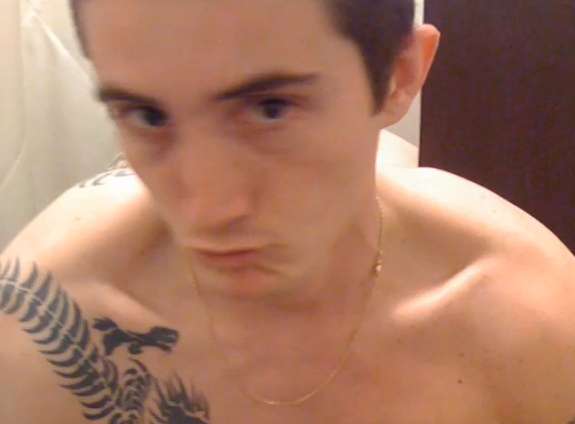 Jamie Danielle Munro — May 14, 2011 — Marketing
References: adsoftheworld & digitalbuzzblog
Taking pictures on your camera phone doesn't always produce the highest-quality photos, and the Vodafone Pixel Hunt campaign reveals how important those pixels really are. By producing an online game where customers searched for an LG phone that was hidden under the pixels, Vodafone came up with a great way for customers to interact with its new product.

The new LG Optimus contains a 5-megapixel camera and can take pictures that leave other competing camera phones in the dust. The secret is all in the pixels, and the Vodafone Pixel Hunt highlighted just how important those little pixels really are. In the end, 100 phones were won after 300,000 visitors to the site clicked the entire 5 million pixels. These lucky winners now have the ability to take camera phone pics that are crystal clear.
3.9
Score
Popularity
Activity
Freshness