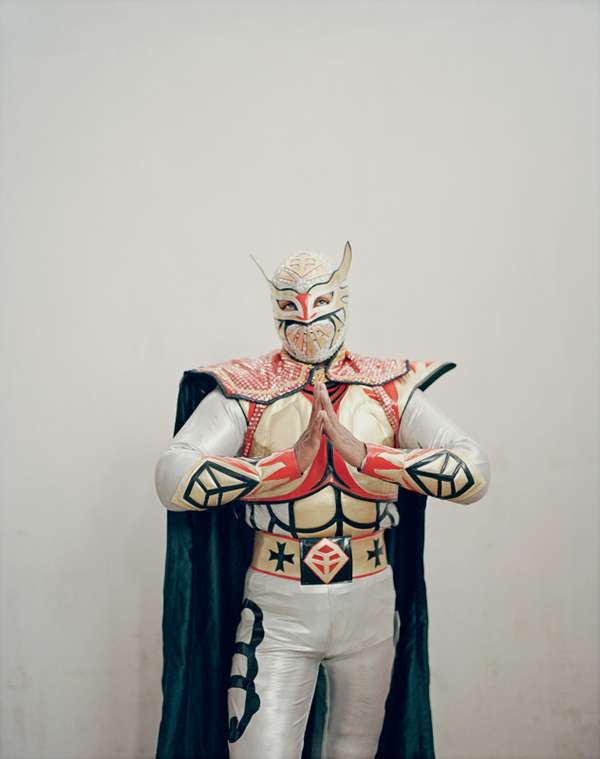 The Viva Las Luchadores Series Depicts This Sport as a Spectacle

Meghan Young — August 24, 2011 — Fashion
References: nickballon & itsnicethat
Share on Facebook Share on Twitter Share on LinkedIn Share on Pinterest
As many of you are well aware, wrestling is as much a performance as a theatrical show, and the Viva Las Luchadores photo series brings to light in a rather simple and direct way. Through stills and portraits, it shows the spectacle behind each match, from the costumed people to the decorated sets.

Shot by England-based photographer Nick Ballon, the Viva Las Luchadores photo series focuses on Bolivian wrestling in particular. This is more appropriate than one would realize at first considering that Ballon has a Bolivian background. By moving away from the glitz and glam of American wrestling, this South American sport may be less polished, but it isn't without its own mix of pizazz and pathos.