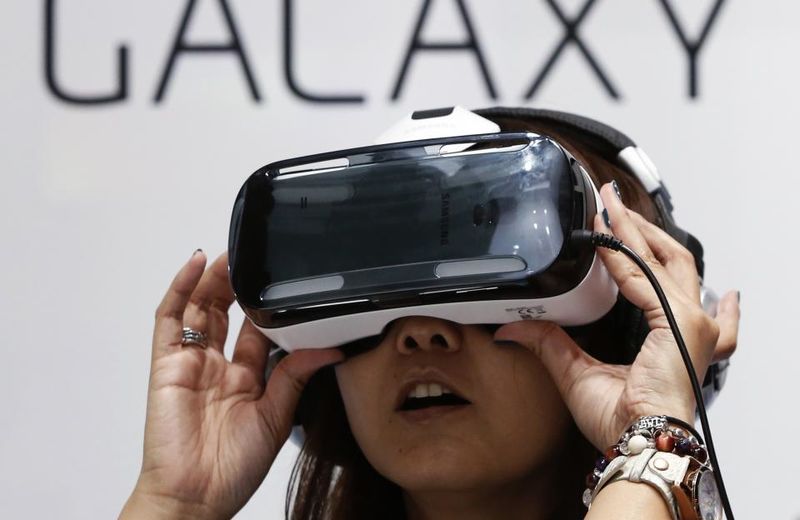 Samsung is Opening a VR Studio in New York City

Laura McQuarrie — January 28, 2016 — Tech
References: samsung & au.idigitaltimes
Share on Facebook Share on Twitter Share on LinkedIn Share on Pinterest
In addition to its existing Samsung Galaxy Studio in SoHo, Samsung will be opening a virtual reality studio in New York City. The studio space from Samsung will be set up in one of Samsung's existing offices, where it will be able to create immersive 360-degree experiences and engaging content to showcase its range of products with help from on-site marketing teams.

News of this studio was revealed at this year's Sundance Film Festival, which is significant because it's still very expensive to create 360-degree video content. From the sounds of it, this new Samsung studio is an investment into the future of film and entertainment. In the words Marc Mathieu, Samsung America's CMO: "We are excited to engage with the creative community at the 2016 Sundance Film Festival to collaborate and amplify viewpoints, content and new technological advancements as we continue to cultivate development in the VR community."
3.4
Score
Popularity
Activity
Freshness
Access Advisory Services