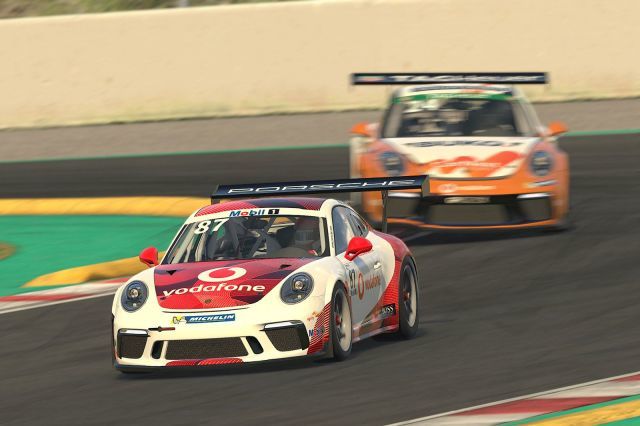 Porsche is Hosting a Virtual Race Series with Professional Drivers

Daniel Johnson — April 6, 2020 — Autos
References: porsche & engadget
Share on Facebook Share on Twitter Share on LinkedIn Share on Pinterest
Porsche will be airing a virtual race series, named The Mobil 1 Supercup Virtual Edition, which will feature professional drivers. The virtual race series will air on April 4th at 10am, and it may draw a large crowd of viewers due to the fact that many people are remaining indoors. Additionally, many conventional sporting events have been canceled, and virtual competition could help to fill the void.

The race will be a virtual representation of the Spanish Circuit de Barcelona-Catalunya, and 31 drivers in total will be competing. Of the 31 drivers, the vast majority have a background in professional competition. Participating in the virtual series is also beneficial for the professional drivers, as it can increase their visibility with fans in an unconventional form of competing.