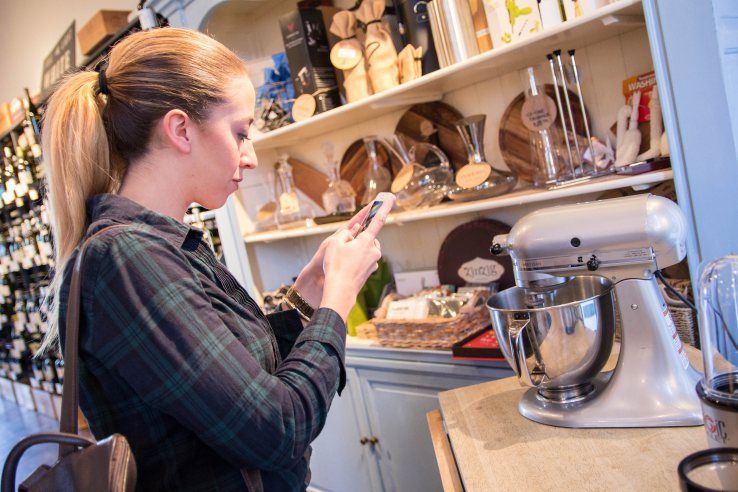 Scout is a Virtual Concierge That Helps Users Save While Shopping

Cadhla Gray — October 29, 2015 — Lifestyle
References: snipsnap.it & techcrunch
Share on Facebook Share on Twitter Share on LinkedIn Share on Pinterest
The mobile saving app, SnipSnap, has released a virtual concierge that finds coupons and deals for products in just a few clicks. 'Scout' has a chat-based interface that allows users to type in a product name, scan a barcode or even take a picture.

With that information, Scout then filters through all of the coupons that have been uploaded to the SnipSnap app. In this way, it helps deal-hunters help fellow deal-hunters around the world. In addition, it shows the user price-match opportunities based on the very store's price-matching policy that the user is currently located.

Over the beta testing period, Scout on average helped shoppers save 15 per cent. This virtual concierge doesn't just help users shop, but more importantly it helps them save -- securing itself as a necessity in the eyes of its users.
3.9
Score
Popularity
Activity
Freshness
Jeremy Gutsche Keynote Speaker