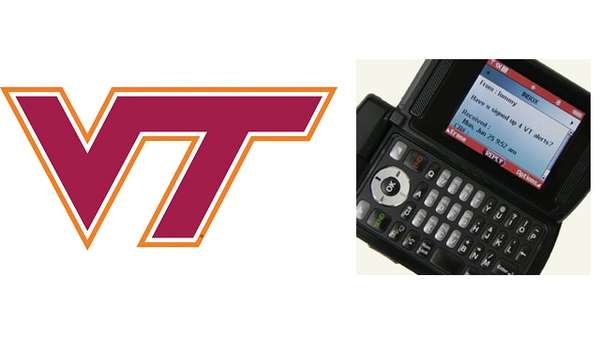 With more than 30,000 students roaming the hallways and lecture rooms of the Virginia Polytechnic Institute, safety must come first. With that thinking, the Virginia Tech Alert System hopes to inform the entire student body in the event of disaster. Should another deranged killer take to the streets, students will be notified via email, academic message boards, an emergency hotline or through a desktop pop-up. A system of klaxons and loudspeakers have also been installed throughout the campus, with an announcer on constant standby.

We've already witnessed the so-called militarization of high schools throughout the United States as a response to class violence, but this takes things to another level. It may not be long before most universities adopt these security measures, in the hopes of avoiding potential tragedies.
0.4
Score
Popularity
Activity
Freshness
Get the 2021 Trend Report FREE