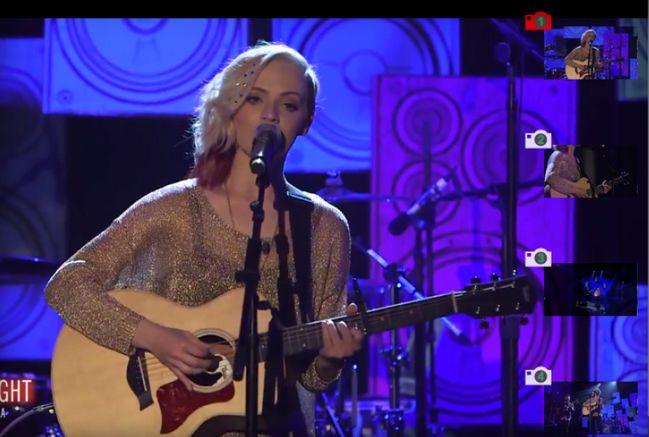 Currently, the feature is only available on a single video: a live performance of Madilyn Bailey. However, the website is gathering requests from others who wouldn't mind test-driving this new element.

To the side of the main video, thumbnails of alternate views will appear. As the video begins, they'll disappear, allowing the viewer the full visual experience. Keyboard shortcuts will also allow camera switches. Though it requires heavier video production, this feature will create a much more dynamic viewing experience.
2.8
Score
Popularity
Activity
Freshness
Jeremy Gutsche Keynote Speaker