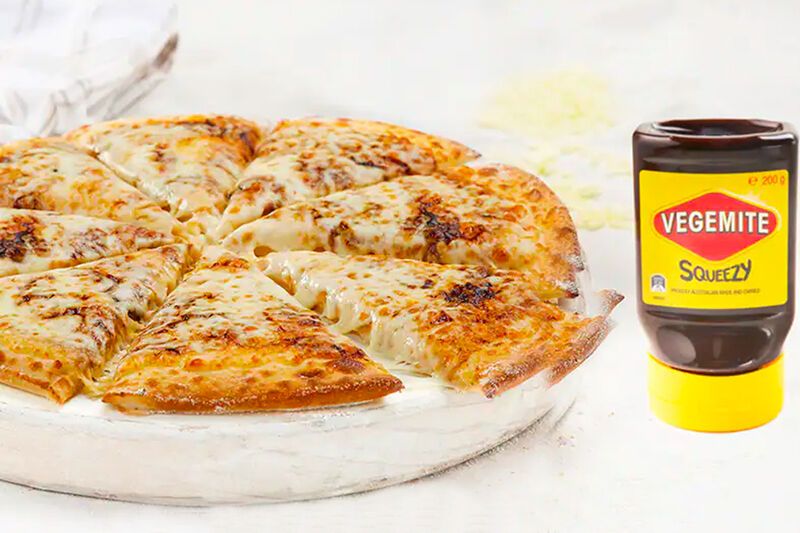 For the uninitiated, 'Vegemite' is a thick and salty spread made from yeast extract that presents a unique, slightly bitter taste. In a clear effort to appeal to Australian's, Dominos adds the spread as a new layer to its cheese pizza giving it a new depth of flavor.

In addition, the band leaned heavily on the pop-culture status of 'Vegemite,' directly asking Aussie fans whether they would give the new pizza a try via social media. The post received over 30,000 likes and 12,000 comments, causing Domino's to go ahead with the product innovation.