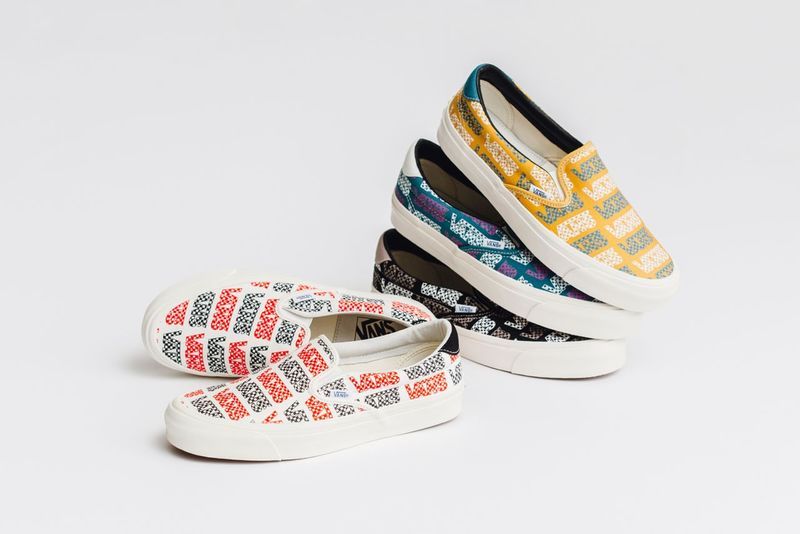 The silhouette is classic and accessible, making for an ideal casual shoe that does not require too much maintenance. For this iteration, the contemporary footwear company looked toward logomania — an approach to fashion that gained traction early last year. The new Vans Vault slip-ons come in four colorways, including 'Golden Glow,' 'Larkspur,' 'Racing Red' and, of course, 'Black' for those who are feeling a little bit less adventurous. The defining feature of the comfort-focused and ultra-stylish footwear is the "bi-color checkerboard detailing," as well as the pattern-adorned upped. The logo is distributed across the shoe and it is boasted in two nuances for each colorway.
3.3
Score
Popularity
Activity
Freshness
Get Trend Hunter Dashboard