VR Video Game Gets Your Hamster in on the Action 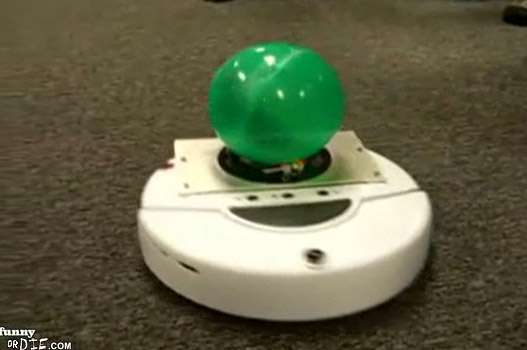 Hoover Cleans Up Your House While He Exercises

Playing in his hamster ball, Hoover is likely to become famous thanks to his lazy but brilliant owners. Do you think this form of cleaning is cruel or clever?

Implications - Robotic vacuums have been a popular novelty item even before iRobot released the Roomba, and this designer has taken this theme to new, bizarre heights by adding a hamster ball that, when occupied by an exercising hamster, can control the direction of the vacuum. While this innovation may be more for laughs than for effective cleaning, it's an example of how the rise of DIY culture has affected consumer products.
3.6
Score
Popularity
Activity
Freshness
Attend Future Festival Virtual