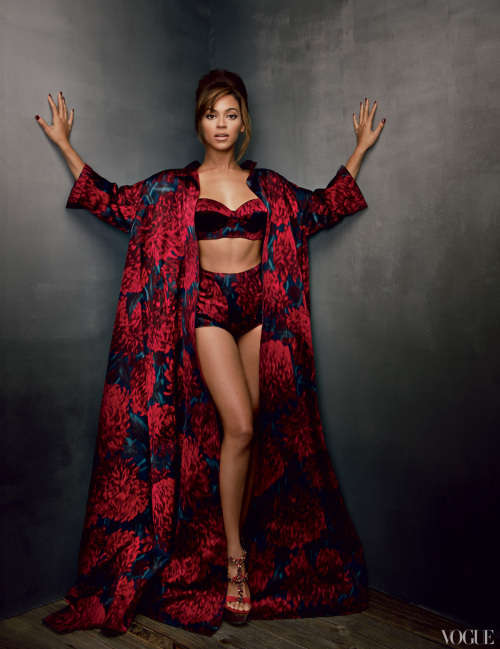 Meghan Young — February 15, 2013 — Fashion
References: vogue & whoisscout
Share on Facebook Share on Twitter Share on LinkedIn Share on Pinterest
Beyonce is taking magazine covers by storm, the latest involving the US Vogue March 2013 issue. Of course, this is her year. Not only has she been named Miss Millenium by GQ, she recently stole the show at Superbowl and is set to go on a world tour, dubbed The Mrs. Carter Show, the first since the birth of her baby.

Nevertheless, the US Vogue March 2013 cover shoot doesn't appear to channel any of this fierce energy. Instead, it is very sincere, if undeniably glamorous. Shot by photographer Patrick Demarchelier, Beyonce is captured in a simple studio setting. Styled by fashion editor Camilla Nickerson, she is clad in pieces pulled from the likes of Alexander McQueen and Oscar de la Renta.
2.8
Score
Popularity
Activity
Freshness
Get Trend Hunter Dashboard