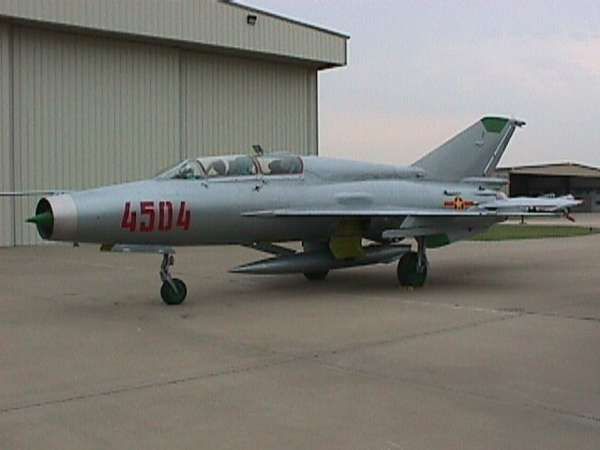 But legal experts informed Zhang that the MiG-21, located in Idaho in the United States, was "almost impossible to ship back," Xinhua said, quoting the Beijing Times.

Moreover, the seller had clearly confined the destination of the plane to the United States and Canada, Xinhua quoted a member of eBay's public relations staff as saying. (Reuters)