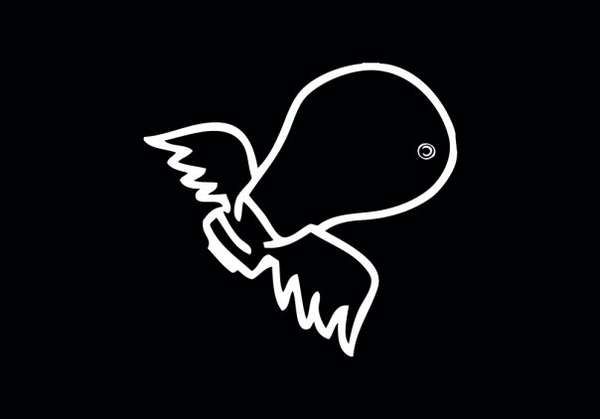 In the New York Times, co-founder of the Unreasonable Institute, Daniel Epstein, used the word "crazy" to describe the type of entrepreneurs who want to create global positive social change. "He is an unreasonable man. Happily, proudly unreasonable," wrote New York Times' Hannah Seligson about Epstein himself. The co-founder of the innovative business incubator has a tattoo of his organization's logo on his behind -- an unreasonable decision, some would say. Of course, misfits are the ones who rebel against what is considered normal or given -- and this matters for the intersection of business and social good.

By incorporating a three-stage application process, mentorship, capital and an international network, the Unreasonable Institute gives entrepreneurs the tools they need to create disruptive results. This year, 25 entrepreneurs (chosen from approximately 300 applicants) from 14 countries and six continents convened in Boulder, Colorado for six weeks to supercharge their ideas, and of course, their actions. Past mentors have included the likes of Bernard Amadei, the founder of Engineers Without Borders; Lisa Waits, the Director of Business Development at Nokia; and Tom Suddes, an entrepreneur who has started over a dozen companies and fundraised over $1 billion for non-profits. Capital partners like Acumen Fund, TONIC, RSF Social Finance and E+Co help to lubricate relationships and create investment flows. During the intensive six-week program, where fellows share living quarters, the entrepreneurs participate in activities from hiking to training workshops. The result is an unparalleled networking possibility, which allows for some of the fellows to kickstart their business ideas. A number of the entrepreneurs have had numerous encounters with the social enterprise world, but for others, especially those who aren't from the United States, it's their first source of exposure to the ever-evolving sphere.

The problems we see today -- just like the many Occupy movement posters of late have emphasized thinking globally and acting globally -- are porous. They span national borders. As a result, the Unreasonable Institute recognizes that progressive solutions must also carry a global perspective; and budding entrepreneurs benefit from the group's systematic approach. Unreasonable's name stems from George Bernard Shaw's drama Man and Superman: “All progress depends on the unreasonable man.”