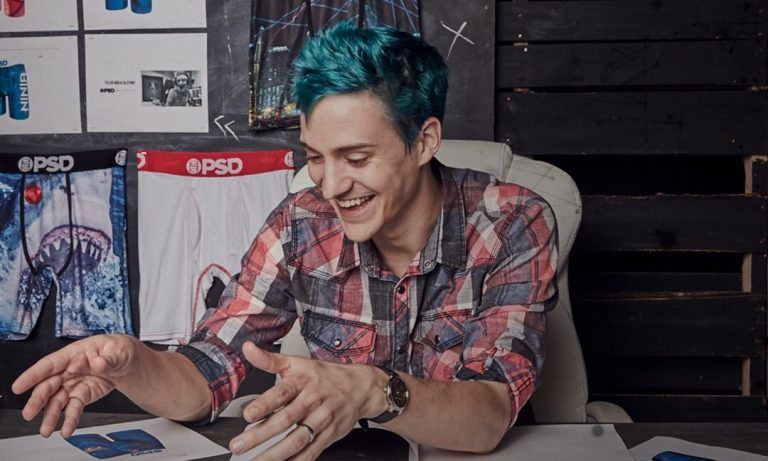 With exposure to 37.5 k followers, Tyler announced the collaboration with PSD Underwear via his Twitter channel. In addition to the inaugurial launch, the company gave away a total of 5,000 units from the collection via random drawings. There are three distinct underwear designs, with each silhouette themed after Tyler's online gaming persona. The slick collection was made accessible to adults and youth. The line proves to be popular as one offering — 'The NInja Checker,' is sold out.
5.3
Score
Popularity
Activity
Freshness